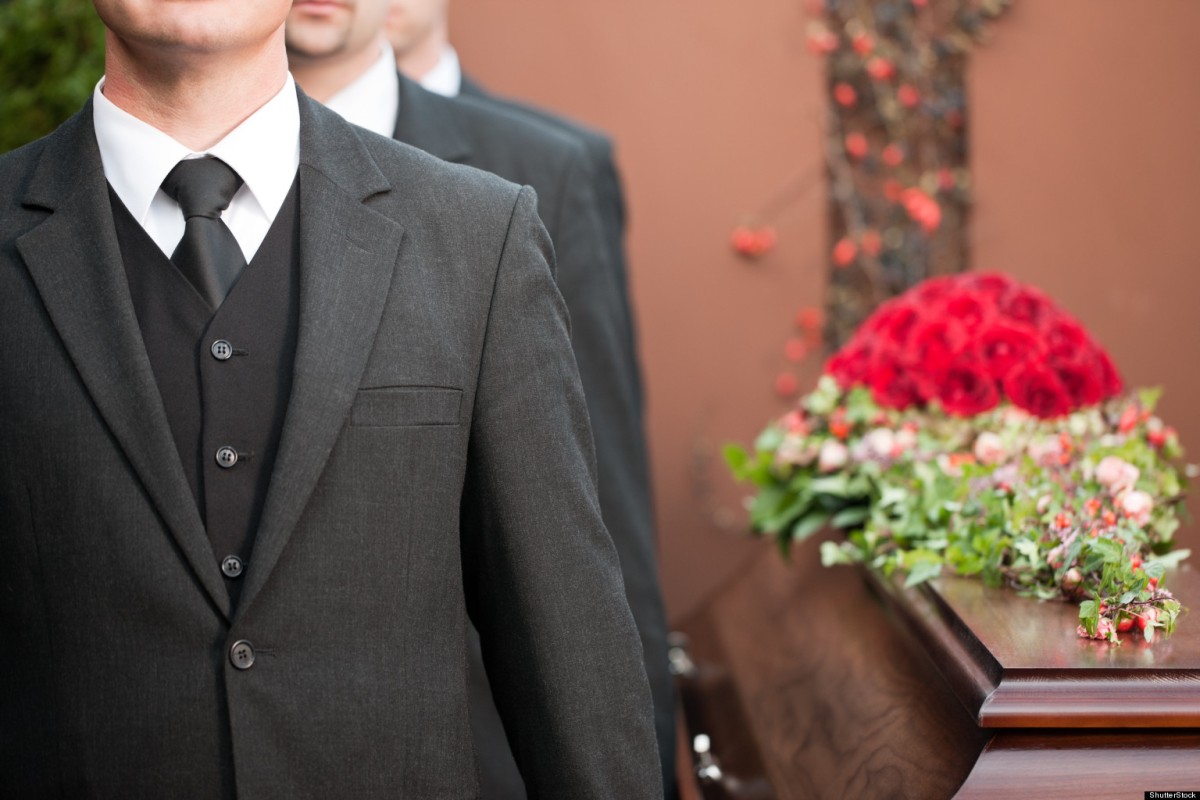 We were delighted when it was announced that the first government-appointed Inspector of Funeral Directors in Scotland was to be a woman. A clear indication of how far women have come in the profession in the last thirty years or so.

Funeral directors have welcomed Ms McKail’s appointment to the role, which will see her conduct an 18-month review of the profession and advise on potential regulations, will help “shape the future” for funeral professionals and the members of the public they serve.

The National Society of Allied and Independent Funeral Directors (SAIF), said their members “overwhelmingly supported” the introduction of an inspector as being in the public interest.

Ms McKail will spend the first 18 months of her two-year appointment undertaking a review of the funeral profession, with a view to making recommendations to Scottish government ministers on how it should be regulated, including whether to introduce a licensing regime. It’s believed her findings could lay the groundwork for funeral regulations to be considered across the wider UK.

Scotland’s Public Health Minister Aileen Campbell said: “The approach we’re taking will ensure that any regulatory scheme reflects the diverse nature of the funeral profession in Scotland and ensures that bereaved families receive the best possible care at a time when they are potentially very vulnerable.”

SAIF has its own stringent Code of Practice. Following a recent funeral directors conference held in Stirling by the NAFD and SAIF, SAIF’s former president Paul Allcock said that the potential licensing of funeral directors in Scotland would not be a concern for funeral homes delivering and maintaining good services for the bereaved.

He added that the profession would be keeping an eye on how any move to introduce licensing would affect funeral homes in the north of England, so that they could continue to support families on both sides of the border.

He also said that the profession would also be looking at how regulations, if introduced, would enable funeral directors to continue to provide the services needed by their communities.

He said: “A company in the Outer Hebrides, for example, is going to be very different from one that’s in the centre of Scotland’s major cities, there are issues to be ironed out as to whether there is the same legislation actually required across the board, or whether there is going to be some variance in the requirements of licensing.”

Ms McKail said: “It is my intention to listen carefully to the widest range of views, and to assess the current provision of funerals in Scotland over the next 18 months, before providing recommendations to the Minister on a regulatory framework for the future.”